There are many variables affecting reinforcement including contingency and contiguity.  Contingency, is referred to as the degree of correlation between the behavior and its consequence.  Even small reinforcers are effective if there is a strong correlation.   Contiguity, another variable affecting reinforcement, is the interval between the behavior and the reinforcer. Learning occurs at a faster rate if the interval is shorter as there is less opportunity for another behavior to appear and be reinforced by mistake (Chance 2008 p 147). 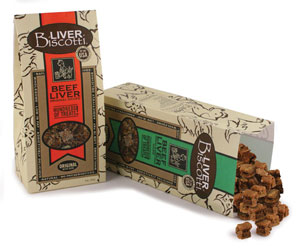 Another variable affecting reinforcement is the characteristics of the behavior.  Easier behaviors, as determined by the animal’s ability to do them, are easier to reinforce than complex behaviors. Certain behaviors, species evolved tendencies; make the reinforcement of behaviors easier or more difficult as the animal is biologically disposed to behave in certain ways. Behaviors that depend on smooth muscles and glands versus those that depend on the skeletal muscles are more difficult to reinforce (Chance 2008 p 149).

Food is more reinforcing to an animal when the animal is hungry. When we establish conditions that improve the effectiveness of a reinforcer then this is referred to as motivating operations. Motivating operations is a variable that improves the effectiveness of reinforcement (Chance 2009 p 150).  There are other variables that affect reinforcement such as the animal’s previous learning experiences.  Competing contingencies also affect reinforcement.  When reinforcers are available for other kinds of behavior or the behavior is sometimes punished then the reinforcement outcome is affected (Chance 2008 p 151).