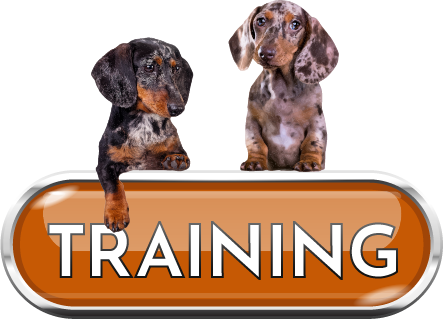 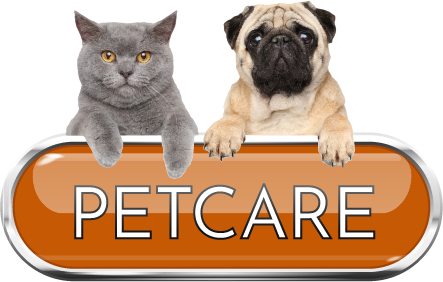 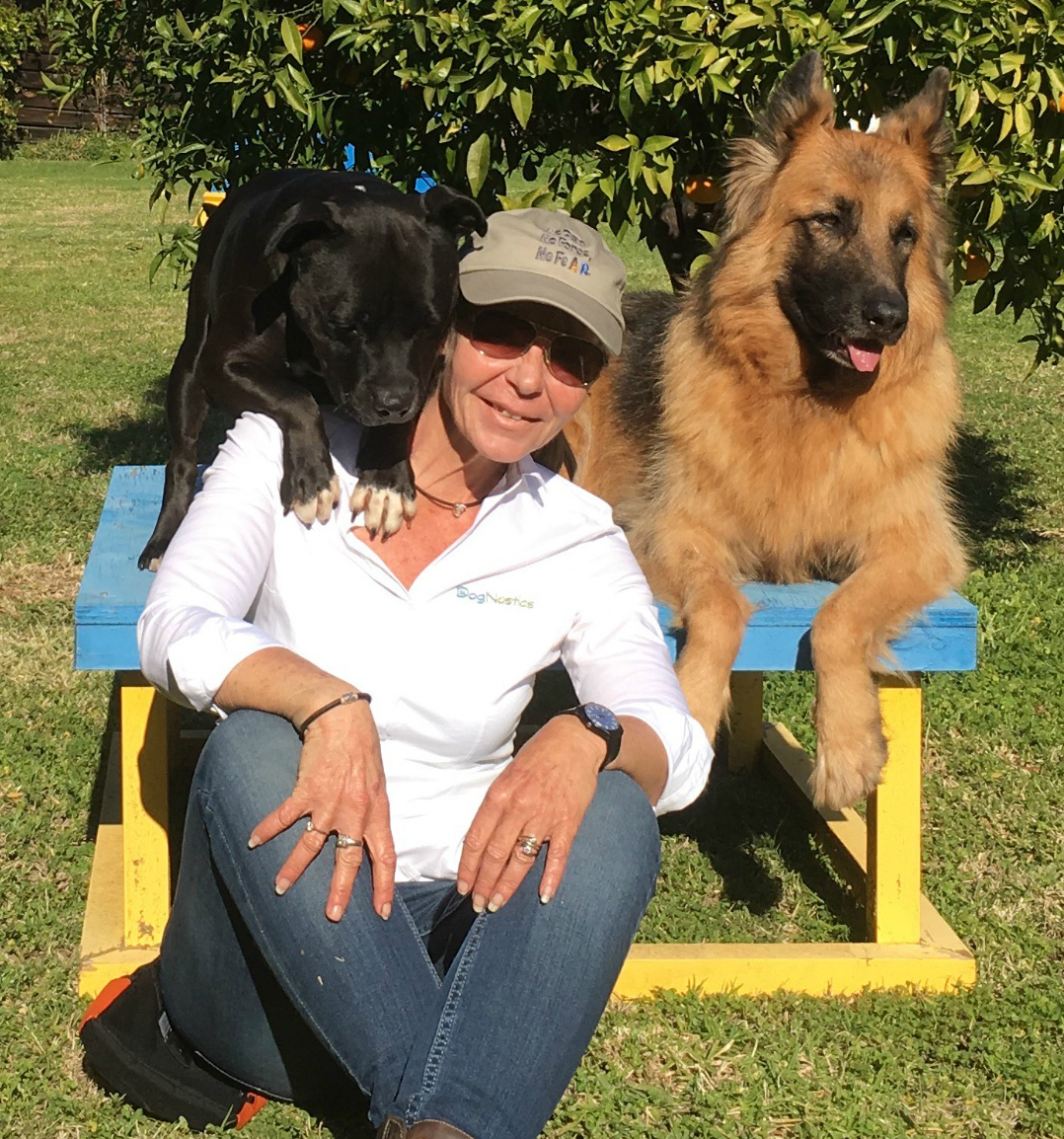 The owner and head trainer of The DogSmith of Estepona, Louise Stapleton-Frappell, studied for her Bachelor of Arts Honours Degree at the University of Leeds and, after leaving University, took her first teaching post at a school in Cartagena. This was soon followed by a move to Southern Spain where she quickly added a beautiful German Shepherd x Doberman, Bess, to the family and thus began her love of teaching dogs as well as people.  A local veterinarian put her in touch with a respected police dog trainer who passed on his knowledge and shared his love of the beautiful canines he worked with.

A gorgeous Staffordshire Bull Terrier, Samson, was soon added to the family; followed by Tessa, a much-loved German Shepherd Dog, and Jambo, who, at the age of just 16 months, became the first Staffordshire Bull Terrier to become a Trick Dog Champion. Jambo has since been aired on Talent Hounds TV in Canada and was also featured as a Victoria Stilwell Positively Story.

Read more about Louise and the DogSmith of Estepona team.

Sign up for free tips, guidance and special announcements about all things DogSmith of Estepona.

Have a general question?

Send me an email.