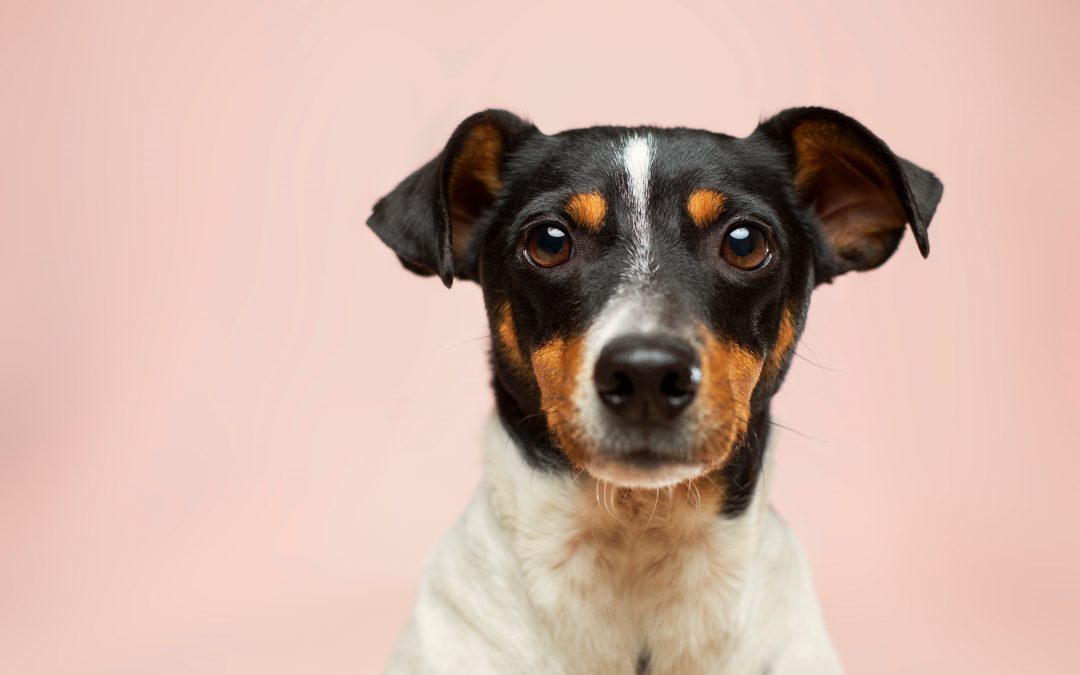 Unfortunately, the concept of dominance and the perceived need to have total control over one’s pets has evolved into a range of commercially available tools and equipment designed to stop, prevent, or punish pets for behaviors their owners deem unnecessary, unacceptable or simply annoying. There  are also an abundance of "trainers" who are happy to use and also recommend these outdated tools!

As an example, in the marketplace, one can find so-called pet correction devices. These are simply aversive stimuli intended for pet care, management, or training by eliciting a “startle response,” and/or an alarm reaction. Ramirez-Moreno and Sejnowski (2012) define the startle response as a “largely unconscious defensive response to sudden or threatening stimuli, such as sudden noise or sharp movement” that is “associated with negative affect.”

This equipment, through its design and intended application, operates using fear as motivation. (Pet Professional Guild, 2018). It is promoted and sold to prevent barking, jumping up, growling, or any other problematic behavior.

This approach is not, however, advisable because using the startle response to correct behavior can be perceived as highly threatening by a pet and quickly create fear. A fearful response may then not only be directed toward the specific piece of equipment, but also to the operator or any other stimulus that happens to be present at that time, e.g. another person or animal. Fear, if left unchecked, can progress to all out aggression, a problematic behavior for all concerned. The startle response (or aversive reflex) is “enhanced during a fear state and is diminished in a pleasant emotional context.” (Lang, Bradley & Cuthbert, 1990).

Fear-based aggression is a case of “learned aggression that happens when an animal…experiences intense fear combined with an inability to escape it with fight-or-flight-style behavior…The first time a dog growls, snaps, or bites out of fear, it is often a last-ditch resort. But man, does it work. The scary animal or person backs off, and this serves as a reward, making aggressive responses more likely when the dog feels fear in the future. The real problem is fear aggression is so self-reinforcing—it almost always makes the scary thing go away—that dogs…start to use it in instrumental, preventative ways rather than as reactions to truly threatening stimuli.” (Wood, 2016).

As an example, using an aversive sound such as an air horn to interrupt barking risks pairing the owner or trainer with the unpleasant stimulus and, in particular, the hand or arm that is in motion while using the tool. Repeated instances may generalize to the pet attempting to flee. But if the pet believes that flight is not possible and/or not a safe or reliable course of action, he may instead conclude that he has no other alternative to protect himself than to exhibit aggressive behaviors toward the arm or hand movement, the individual making the movement, any other stimulus present in the environment at the time, or any approach behavior.

Let’s look at an example of escape learning.

With a shock containment system, such as an electric, or “invisible” fence, the dog learns to stop moving forward toward the boundary when he hears the warning beep. If he proceeds, then he will receive an electric shock. As in the previous example, the goal of his behavior is to avoid the fear and pain this will cause. His learning has taken place from being shocked and, therefore, getting hurt, while his new behavior is reinforced by fear as he works to avoid the beeping. The result of this is a dog who has been contained in his own area, his supposed safe haven, through fear and/or pain. (Tudge, 2009).

The key difference between escape and avoidance learning is this: In escape learning, the dog’s behavior allows him to escape the electric shock, whereas in avoidance learning, his behavior avoids the onset of the shock altogether. In both instances, the learning is based on fear. In the case of the “invisible” fence, the beep on the boundary system comes before the shock is delivered. Due to his conditioning history (i.e. learning and experience), the dog has learned that the beep predicts a painful electric shock if his current behavior continues. He will aim to avoid this at all costs. (Tudge, 2009).

The Science Behind a Newspaper

This is the science behind why a dog, when shown a newspaper or spray bottle, will cease to exhibit the problem behavior. It is why we hear unsuspecting pet owners, in defense of positive punishment, make statements like, “My dog never gets shocked, or sprayed or hit any more. As soon as he sees me grab the antibark, shock or spray collar, bottle or newspaper, he stops what he’s doing.” They do not realize that fear is now preventing the behavior, because the piece of equipment has been paired with pain in the past. As a result, the behavior has been suppressed due to fear and or anxiety, but no preferable replacement behavior has been taught. As such, the pet is not being trained, just punished. Fear or anxiety then result in the expression “of a range of adaptive or defensive behaviors, which are aimed at escaping from the source of danger or motivational conflict. These behaviors depend on the context and the repertoire of the species.” (Steimer, 2002, p.28).

Increasingly, peer reviewed, scientific studies show, whether discussing dogs, humans, dolphins or elephants, that shock as a form of training to teach or correct a behavior is ineffective at best and physically and psychologically damaging at worst (Schilder & van der Borg, 2004; Schalke, Stichnoth, Ott, & Jones-Baade, 2007; Polsky, 2000; Cooper, Cracknell, Hardiman, Wright & Mills, 2014). Overall (2013) states that shock collars, aka e-collars, “violate the principles of three of five freedoms that define adequate welfare for animals: Freedom from pain, injury, and disease, freedom to express normal behavior and freedom from fear and distress.”

Lets teach our pets new behaviors because its fun for them, rewarding for them rather than being a scenario where they learn new behaviors to remove something painful or scary!

This is an excerpt from Pet Training and Behavior Consulting: A Model for Raising the Bar to Protect Professionals, Pets and Their People - A Model You Can Implement Into Your Pet Busines