Not sure what is right for you? 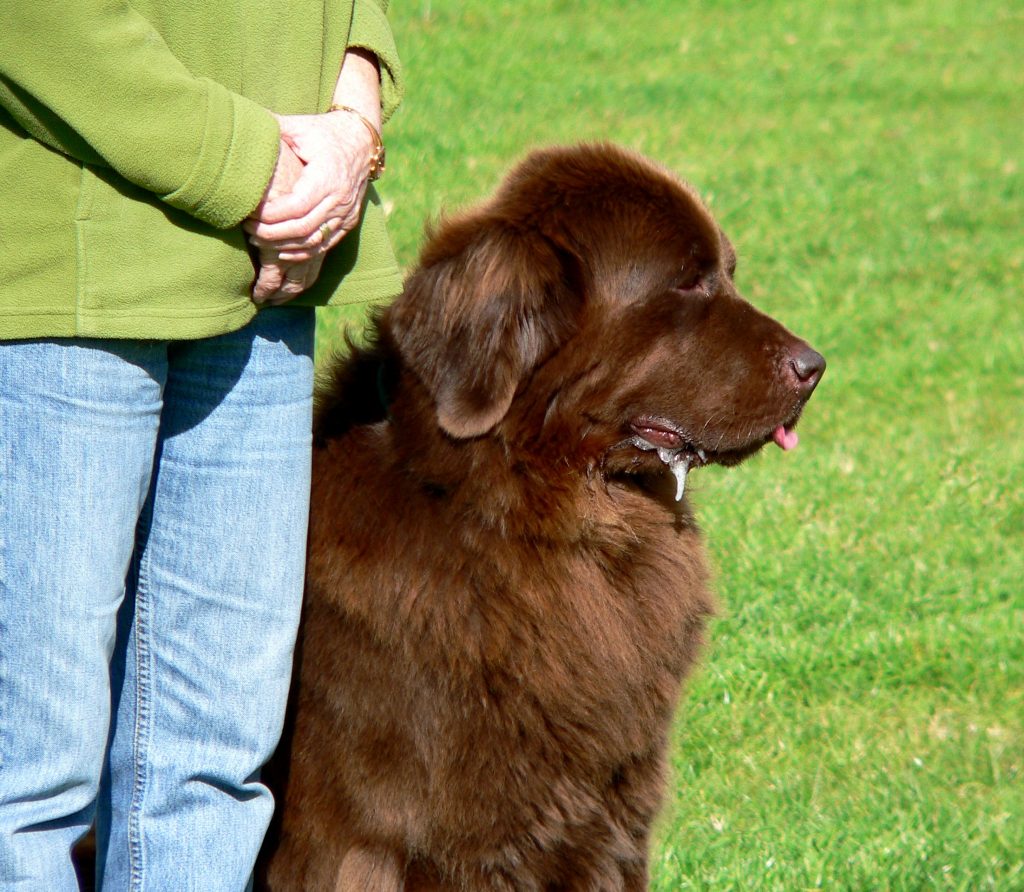 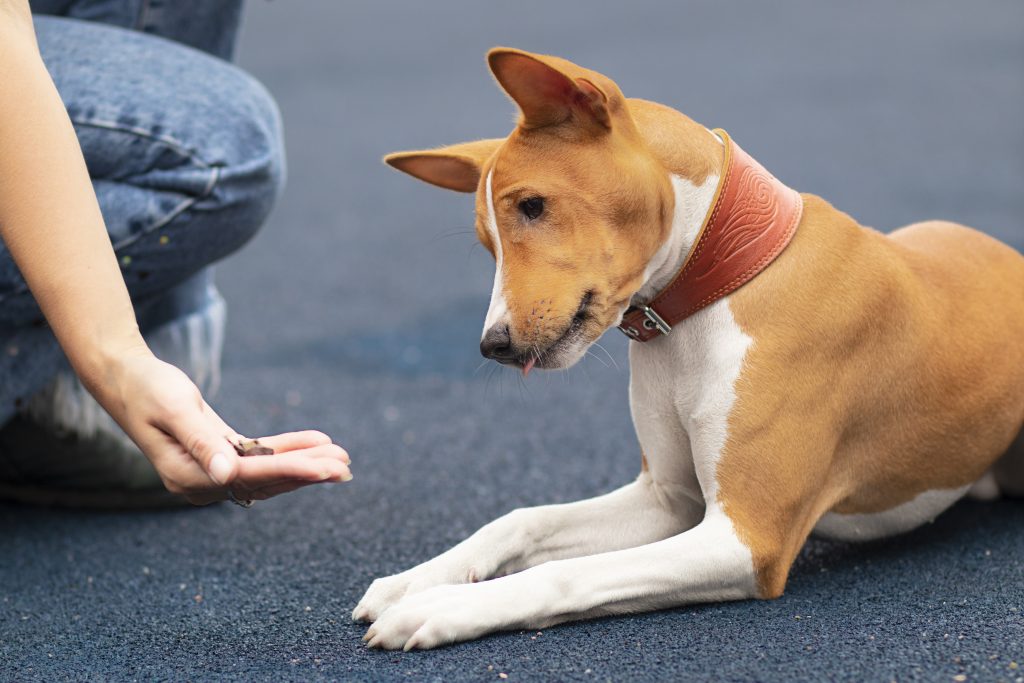 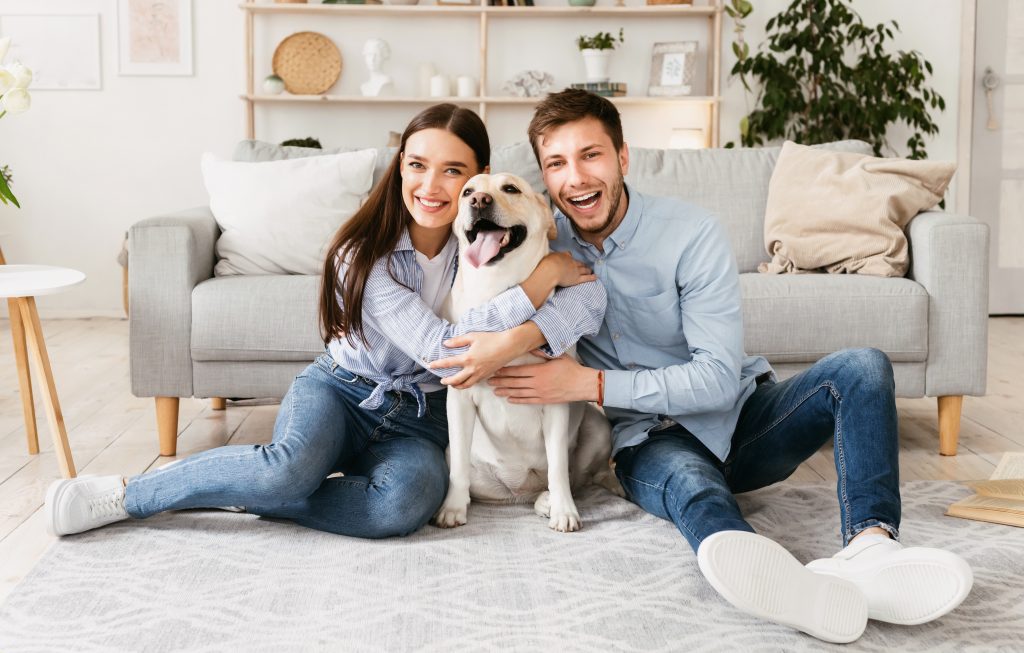 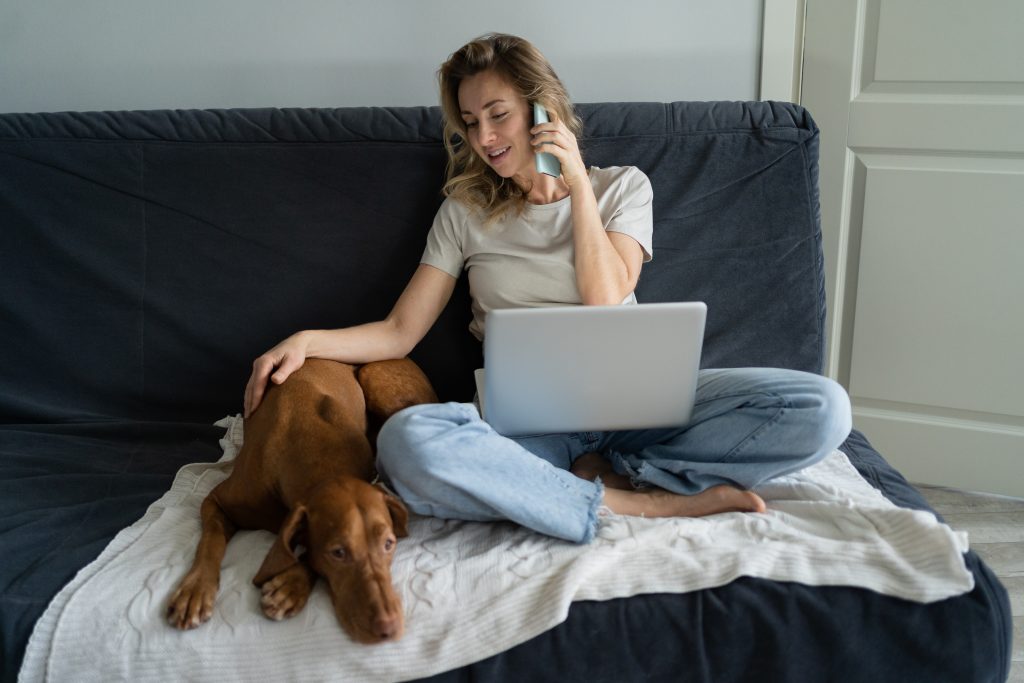 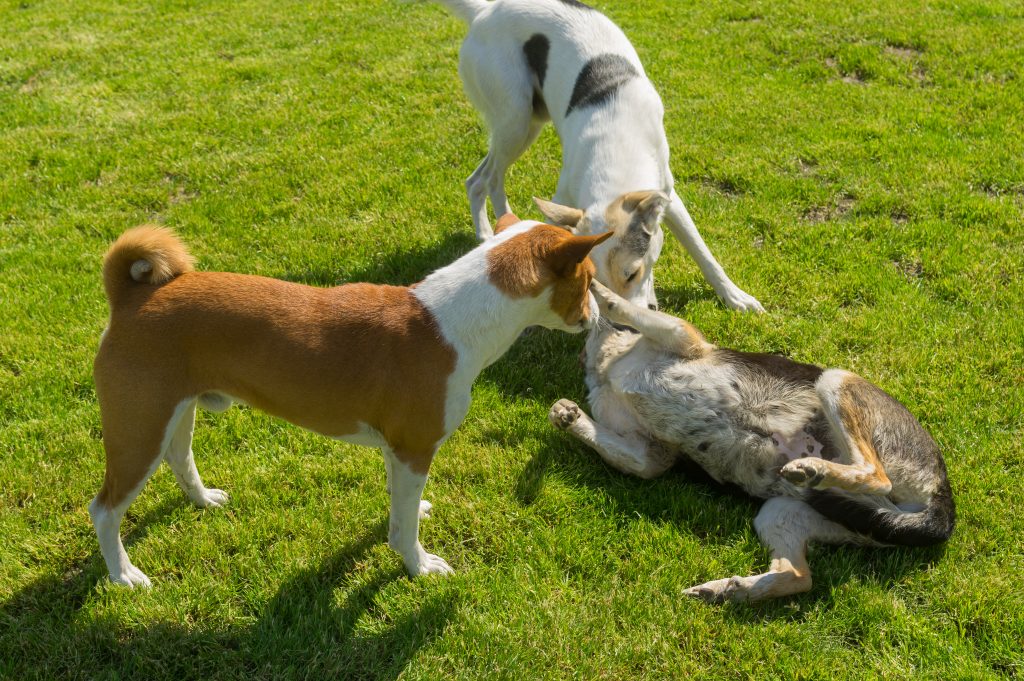