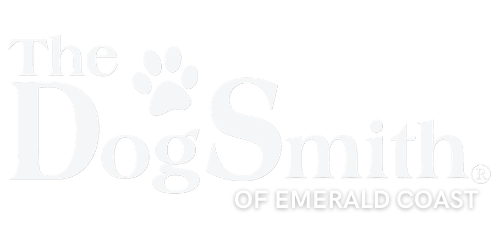 Not Sure What Is Right For You? 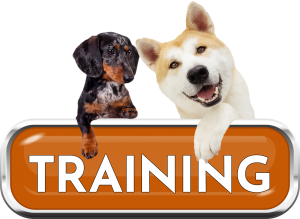 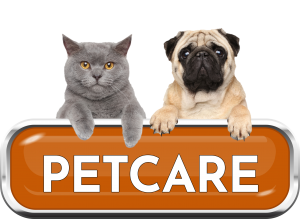 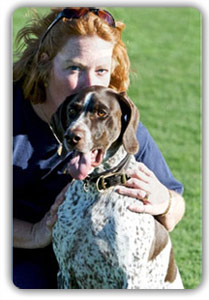 Catherine Zehner launched the first DogSmith enterprise in July 2008 after coming to the realization that pets – and particularly dogs – have the power to change lives.

A Massachusetts native, Catherine’s family raised and showed Norwegian Elkhounds in conformation, and began showing them in the AKC ring as a junior handler at the age of 11. She also worked in private barns training and showing European warmbloods for show jumping and three-day eventing.

After earning her bachelor’s degree from Macalester College in St. Paul, Minn., Catherine worked as a daily newspaper journalist in Northwest Florida before moving into lobbying and then local government.

It wasn’t until she and her husband, William, adopted their first German shorthaired pointer, Colter, in 2005 that they began to realize that working with dogs is truly where their skills and passion resided. A family member undergoing long-term rehabilitative care in a Boston, Mass., facility asked Catherine to bring her pet cat for a visit. When the visit came to the attention of other patients, the staff of the hospital was amazed to see the transformative, motivating effect it had on all the patients, who crowded into the visiting lobby. Upon her return from Boston, Catherine and Colter embarked upon a course of study to become a pet therapy team. At six months of age, Colter earned his Canine Good Citizen “CGC” certification from the American Kennel Club. At just over a year of age, Colter earned his Therapy Dog International Certification, the Delta Society Pet Partner (now called Pet Partners) certification as well as titles in AKC Rally (RN) and obedience (CD). Despite being diagnosed with cancer and having surgery to remove a mass and part of his left lung in December 2016, Colter underwent six rounds of chemotherapy and recovered. In 2017, at the age of 11, he got back to work and earned the AKC Novice Trick Dog (TKN), Intermediate Trick Dog (TKI) and Advanced Trick Dog (TKA) titles. He is currently working to become one of the first Courtroom Canines in a new program designed to help young children navigate required court system appearances.

In 2008, the Zehners rescued a five-month-old Australian Cattle Dog that changed their world. They credit this sick, fear-aggressive, abused, reverse-housetrained and untrusting puppy with making them into better people and trainers. “We had to make a list of the most dangerous behaviors and just work down the list fixing them,” Catherine recalls. Since that time, Rory has earned his AKC Canine Good Citizen certification as well as a AKC Novice Trick Dog (TKN), Intermediate Trick Dog (TKI) and Advanced Trick Dog (TKA) titles.

In their spare time, the Zehners enjoy competitive sailboat racing, gardening, boating with their dogs and competing in the occasional agility trial. Catherine and Colter still do occasional volunteer work at local hospitals, nursing homes and schools. 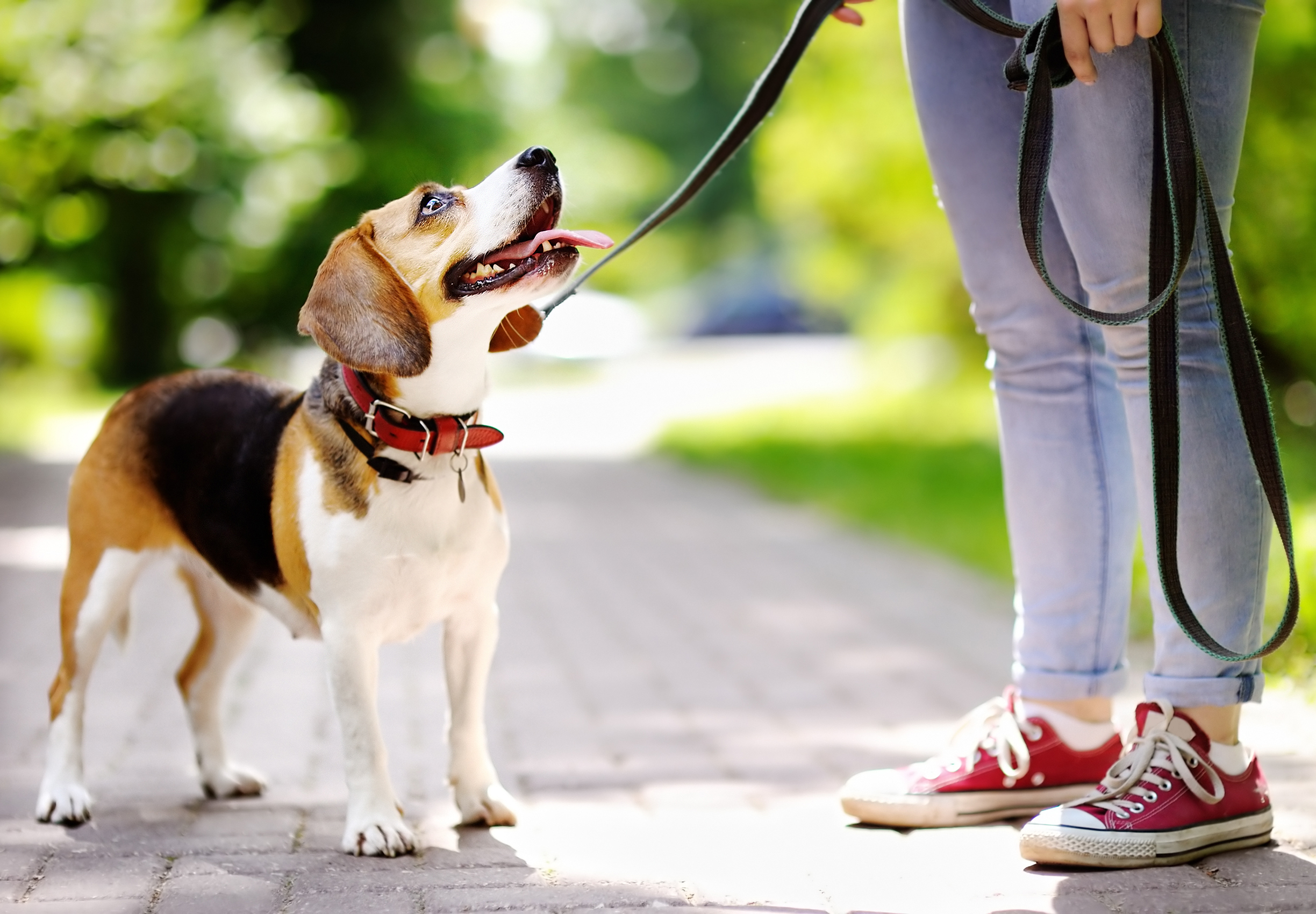 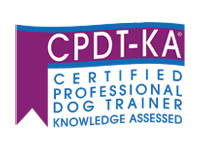 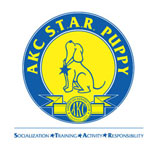 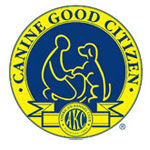